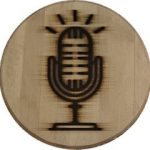 “No joke, this is probably the best 2+ year whiskey I’ve ever had.” The Rye Whiskey That Made Rye Famous

Before the age of column stills, when Rye Whiskey took America by storm (the first time), Rye was made by Scottish and Irish settlers in Maryland using ancestral methods brought over from Europe. Now a near extinct spirit, Epoch Rye brings back this low rectification, pot-distilled spirit in modern form, calling back to Maryland’s earliest Rye Whiskey heritage. A new Epoch of Rye Whiskey has arrived. 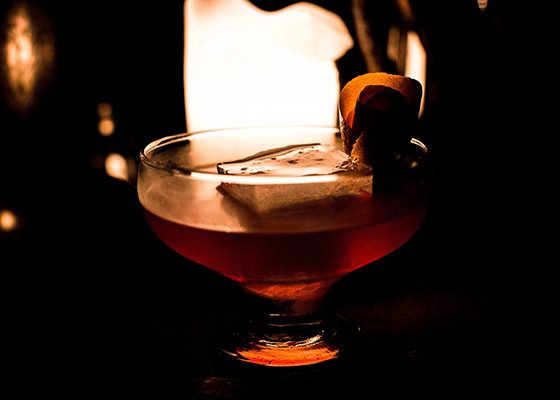 How to get it

Epoch Rye is available throughout Maryland in local liquor stores, and always from the distillery. Limited versions can sometimes be found at the distillery, including via the Blend-Your-Own-Whiskey tours. In 2022 Epoch Rye will begin to be available in states beyond the boarders of Maryland.

Order online for pickup and delivery

Time for some Maryland Rye mythbusting! In this week’s episode of Finer Things, find out what did (and didn’t) make Maryland Straight Rye Whiskey the most sought after and desired spirit in America before Prohibition. Then, stick around for a simple and mostly forgotten Rye Whiskey cocktail from America’s storied cocktailing past, the Junior

This week we go through the complicated and convoluted 2.81 distillations used to create Mortlach Single Malt Scotch. We try to make it simple. We don’t succeed. Stick around to the end of the video for a lovely cocktail, the Blood and Sand. It’s one of the only classic cocktails that calls for Scotch whisky!

It’s all things Pimm’s Cup this week on Finer Things. We explore the history of the iconic London liqueur from humble beginnings to worldwide fame. Stick around till the end and make a Pimm’s summer cup cocktail with us!

This episode of Finer Things is all about Luxardo Cherries! Watch the video for a very cool history lesson, and a very indulgent drink as well: the Luxardo Manhattan.

read more
Login to Baltimore Spirits Co.
Reset Password
Enter the username or e-mail you used in your profile. A password reset link will be sent to you by email.

We got your back.

Shoot us a message or just drop by. We’re always happy to meet the interesting people in the world. Like you. After all, great minds drink alike.